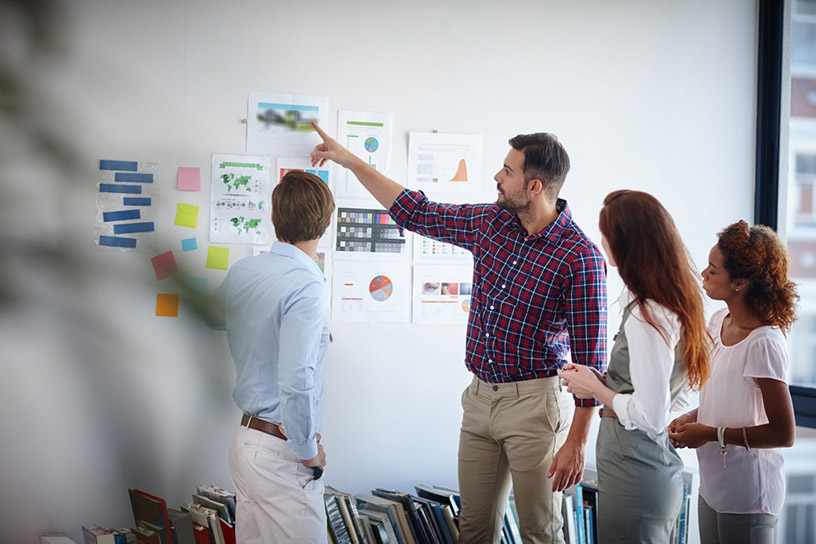 How to set up and manage receivable accounts in Odoo 14

Accounts and finances of a company can always be trickier, the operations involving various attributes, numerous parameters, and an ever-changing live environment, the financial operations of a company can be the sole reason without proper management can make the future of the company go downhill. Therefore, every company operates a dedicated finance department which is considered the greatest individuals and the visionaries of the company. The functioning of the financial aspects often the company is done with utmost care and planning which has well-drafted propaganda on how the company could achieve its profits.

Step 1: Create a customer for the operation and assign the details. Under the accounting menu, the receivable and payable accounts are described as per the default ones set by the platform. Navigate to Accounting->Customers->Customers->Create

Step 3: The user can select the create option to create a new one and in the window describe the code and assign the account name. The type can be specified as receivable.

Step 4: As a receivable chart of accounts has been described let's create one for the payable operations similarly as done in the previous step but assigning the type as payable one.

Now back in the charts of accounts menu the recently created two accounts are being depicted. In case the user can't find it the filtering and group by options can be used to get hold of it.

Step 5: Assign the created chart of accounts to the customer details. To do so back in the customer menu select the accounting tab and assign the receivable and payable accounts as created respectively in the previous steps.

Step 6: To demonstrate the operation of the accounts receivable let's create a customer invoice from the accounting module overview dashboard. Select the create option and provide the respective customer details and allocate a product to be attached with the invoice. Once the invoice is drafted it is posted and set to the customer and upon reception of the payment, the status of the operations is changed to paid by registering the payment in the platform.

The Odoo platform also offers a trial balance report menu while allowing the users to derive the accounting reports on the chart of accounts of the platform.

Finance operations of the company are done in various terms and operational methodologies of the world which differ in every corner and the functioning will be different. However, there are more similarities in their functioning than dissimilarities. Where the major aim is attaining profit and would be adaptable to achieve it at any cost because the future of the company depends on it.

Odoo is an Enterprise and resource planning software which has been developed in the wake of the century and has been providing its uses with beneficial results in the company operations. Operating from a single platform the Odoo accounting management is interconnected with all the modules of operations(Inventory, Purchases, Sales, Payroll etc) and will be managed most efficiently and reliably.